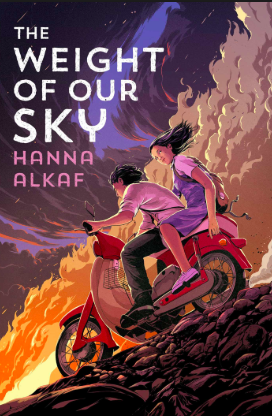 This is my first ARC ever, and what a special one it was. This was so good, and I highly recommend you pick this up when it releases on February 5th 2019.

I was so excited to read this one that I dropped my 3-5 (yes, you read correctly) current reads to pick this one. And it did not disappoint.

So what is this about? It’s about Melati Ahmad, a sixteen-year-old, Beatles-loving, 16-year old Malay girl who is caught in the Kuala Lumpur riots of 1969, her separation and desperation in trying to find her mother, and the Chinese and Malay tensions during that time.

But it’s not just that, because the Weight of Our Sky is so much more than that. Melati has severe OCD, and the OCD rep was so incredibly vivid, and I felt for her so deeply.

And this book screamed Malaysia in a way that I have never seen represented in any media before. The terms and slang used, the buildings, the descriptions of Kuala Lumpur (my hometown!) in 1969 made me just so incredibly happy to have such an integral part of myself and my identity represented in a mainstream book published by a major American publishing house.

Though I did learn some Malaysian history in my previous school, I was never taught about the Kuala Lumpur riots, which absolutely astounded me. I had heard no one say a single thing about it, in my life, so I learned so much about my heritage and a key part of history that I had missed. And I deeply appreciated that.

One of my favourite things about this book was the characters and their relationships with each other. Each character is so realistic, vivid and three-dimensional. Melati is just such a fascinating main character to follow, and has such a strong relationship with her mother. The lengths of which she went and her persistence to find her mother was something that I had never seen in any form of media. I won’t say any more about the other relationships, for fear of spoilers, but they really were great!

Alkaf’s writing was so compelling, atmospheric and engrossing. She truly reads like at the very least, a very seasoned author, and she made me feel and connect to Melati so much in such a short span of time. This book has been so clearly researched but handled with so much care and delicacy, and I felt like I was going alongside Melati to find her mother.

Though I did love much of this book with my whole heart, I still wanted so much more. My digital ARC copy was 290 pages. It did make for a quick read, but there were a few loose ends I felt that could have been tied and more development that could have happened.

If you’re looking for a refreshing own-voices story about a crucial time in Malaysian history, incredibly strong OCD rep, and a fresh story. I know Hanna Alkaf is going to do such great things with future books, and I will definitely be looking out for future releases. 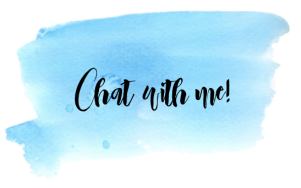 Is this book on your TBR? What have you heard about this book so far? Please let me know down below. 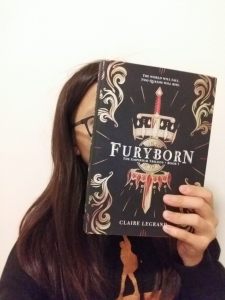 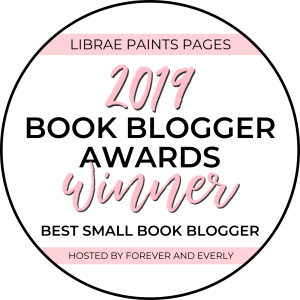