My intros are repetitive at this point but no I don’t really care lmao.

Since it is the first wrap up of the New Year, I thought it was a perfect opportunity to change up my wrap-up style. I’m going to be changing up a bunch of things for my monthly wrap-up, so a) I don’t get bored, b) some parts were just not working for me/I didn’t find necessary, c) New Year, New … Wrap-Ups? Like I said before, oops.

This means I’ll only have one wrap-up from now on, as the life wrap-up is going to be condensed here! (But it has the same headers as my reviews so your eyeballs will be aesthetically satisfied!)

I’m thinking of including an extra section of bookish statistics? Let me know what you think, and I’ll add it in.

Since I decided to wrap up my December reading early (WHY), I didn’t get to include the books I read from then to right before the New Year (which was two, bringing up my total December reading count to 10! Which I’m so proud of). So I’m including it here.

THEN we’ll go through my January reads.

One Day in December by Josie Silverman ★★★★☆ // Was such a good Christmas read for me, since I wasn’t super feeling the Christmas spirit. (also hELLO London!!). It was also such a perfect audiobook which I adored (the female narrator though!!)

Snow In Love by Kasie West, Aimee Friedman, Melissa de la Cruz and Nic Stone ★★★★☆ // I only read 2/4 stories (Kasie West’s and Nic Stone’s, since I heard pretty much unanimously negative things about the other two), but they were good! I have to say, Kasie West’s story was absolute perfection!

The Seven Husbands of Evelyn Hugo by Taylor Jenkins Reid ★★★★★★ 😍* // Perfection. A masterpiece. What else can I say that hasn’t already been said? I HAD to read this as soon as 2019 started because that is how extra I am.

Siege and Storm by Leigh Bardugo ★★☆☆☆ 😞* // I had such high hopes because Nikolai, but even he he wasn’t able to save this trainwreck.

Dear Heartbreak edited by Heather Demetrios ★★★★☆ (3.5) // Highly cathartic, and is another case of I read this at the right time in my life.

Black Enough edited by Ibi Zoboi ★★★☆☆ (3.5) // It started off really solid, then started going off the rails a little? But this was overall a solid anthology that I’m glad that African-American teens can have!

Famous in a Small Town by Emma Mills ★★★★☆ (4.25-4.5) 😍 // The main thing I didn’t like about this was that it was so short because I never wanted this to end. BUTTTT this was so good, and the friendships were A++ as always (shoutout to Terrance, a sass king that we stan)! This was my first buddy read ever with Marie @ Drizzle and Hurricane Books! ❤️

Harry Potter and the Philosopher’s Stone (Harry Potter, #1) by J.K Rowling ★★★★☆ (4.5) // No, this isn’t my first time reading this, but rather my third (or fourth?). But this was really a special reading experience, as I switched between listening to the audiobook (narrated by Stephen Fry), reading the stunning illustrated edition (which I may or may not have borrowed from my sister, sorry sis), and listening to a Harry Potter and the Sacred Text episode after each chapter! I’m trying to read a Harry Potter book every month along with the #Potterheadreadalong19! This was still as magical and lovely as ever, and I can’t wait to continue!

Ruin and Rising (Shadow and Bone, #3) by Leigh Bardugo ★★★☆☆// When I apply to jobs I will put down that I finished this trilogy (especially since I finished it twenty minutes before 12am of 29th Jan (the King of Scars release, duh! You bet I’ll be reading it after my SoC reread!)  This was (probably??) the strongest in the trilogy (?) and for sure the easiest one to get through. I’m so glad this is over, and if Alina and Mal are in King of Scars, I’m out.

Since I want to make my wrap-ups more interesting, I’m going to showcase my top post of the month (in terms of views, for now), my Top 3 Favourite Posts of the Month, as well as my other posts in that month.

I am honestly so glad that you guys liked this so much, and that it got so much love (thank you if you shouted it out and supported it, for real, I love and appreciate you guys so much!) Asian content is near and dear to my heart. Even though it was a slog to write at times, I’m very proud of it.

My Favourite Posts (in no particular order)

I find checking-in with goals, TBRs and such really fun and interesting, and I honestly surprised myself at how much I ADORED writing my most anticipated releases post! Like, I was legitimately sad when I finished it. I am honestly so proud of this review because even though I sat on it and procrastinated forever on it, I think it communicated my opinions and issues with this fairly well.

Not gonna lie, January was a stressful and tiring month for the most part. Obviously, there was New Year’s (which was fine). I spent a lot of time with my sister (and had a fun outing with her), which was super great. I’ve mentioned this a few times, but we

I went up to Phuket to visit some family and to drop my sister back to her boarding school. It ended up being a very busy trip, which I did not expect, but it was nice to do some traveling before school started.

And then school started back … and my mental health went down considerably. I was going through some tense periods with some people at school, so the first two weeks of school was torture (and when you add the fact that I was still in holiday mode …) I was also feeling stressed out by the last minute pile-up of assignments before reports came out (I’m very salty towards certain teachers for doing that, who I won’t mention just in case, for my own privacy). On that note … reports came back, and it resulted in a mini sob-fest of a pity party (yikes) and binging of the Good Place and Brooklyn Nine-Nine (of course).

Moving on to happier things! I also was a lot more social this month! (Who am I.) I went to a birthday party of a friend (?) from art that I didn’t know very well, even though I was super anxious over it, and I was so proud of myself for doing that. I also put myself out of my comfort zone a little with that, which was … interesting. I also reconnected with two friends that I was on some pretty sour terms with, which was great.

I also did my first buddy read ever with Marie @ Drizzle and Hurricane Books, as I mentioned earlier in this post! She was so kind and understanding with my questions (and my reading pace, sorry again) and she is just such a gem in the community. Here’s to more buddy reads with her and to anyone else who’d be down, because they were such a cool way to experience reading.

I guess my music taste this month was a mix of self-love jams, hype music and cathartic songs?? A lot of the songs were also off-brand for me, hmmm.

Miscellaneous Mains of the Month

Can we just appreciate the alliteration for a hot second? It has all my uwus.

This is going to be a section where I put quick little graphics of my favorites of the month, in terms of life stuff (e.g podcasts, movies, TV shows, concepts etc.). 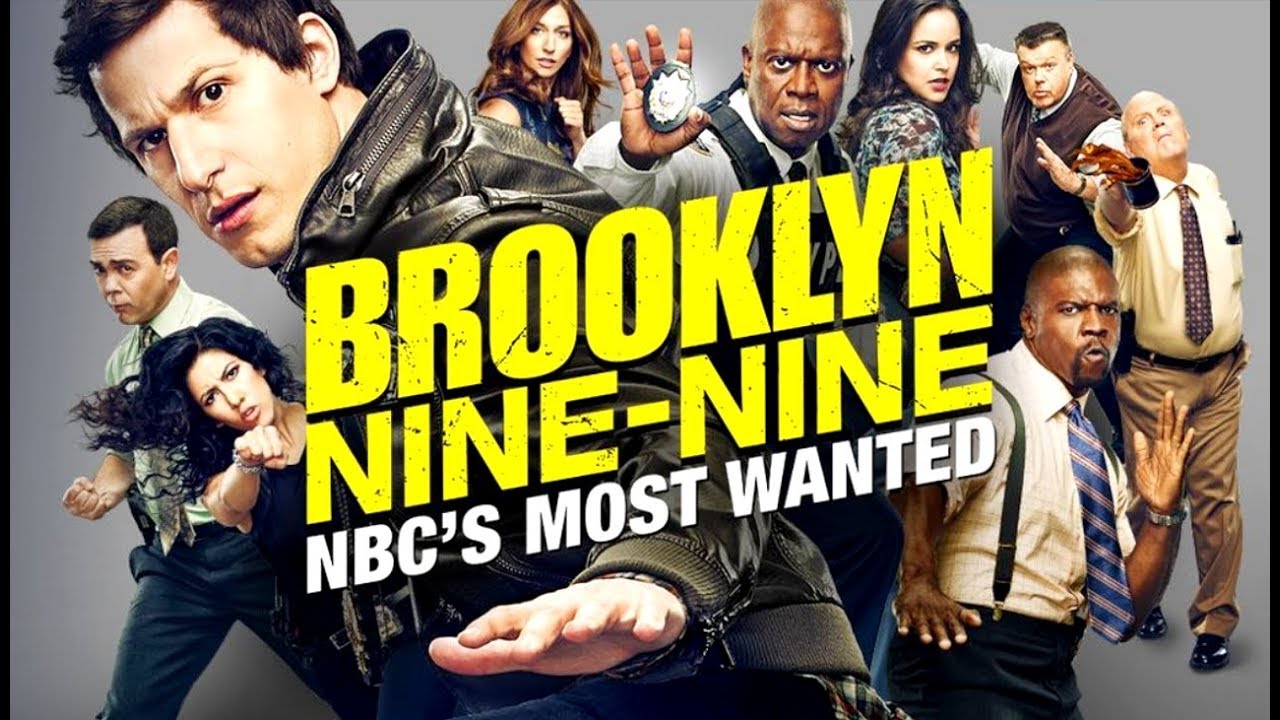 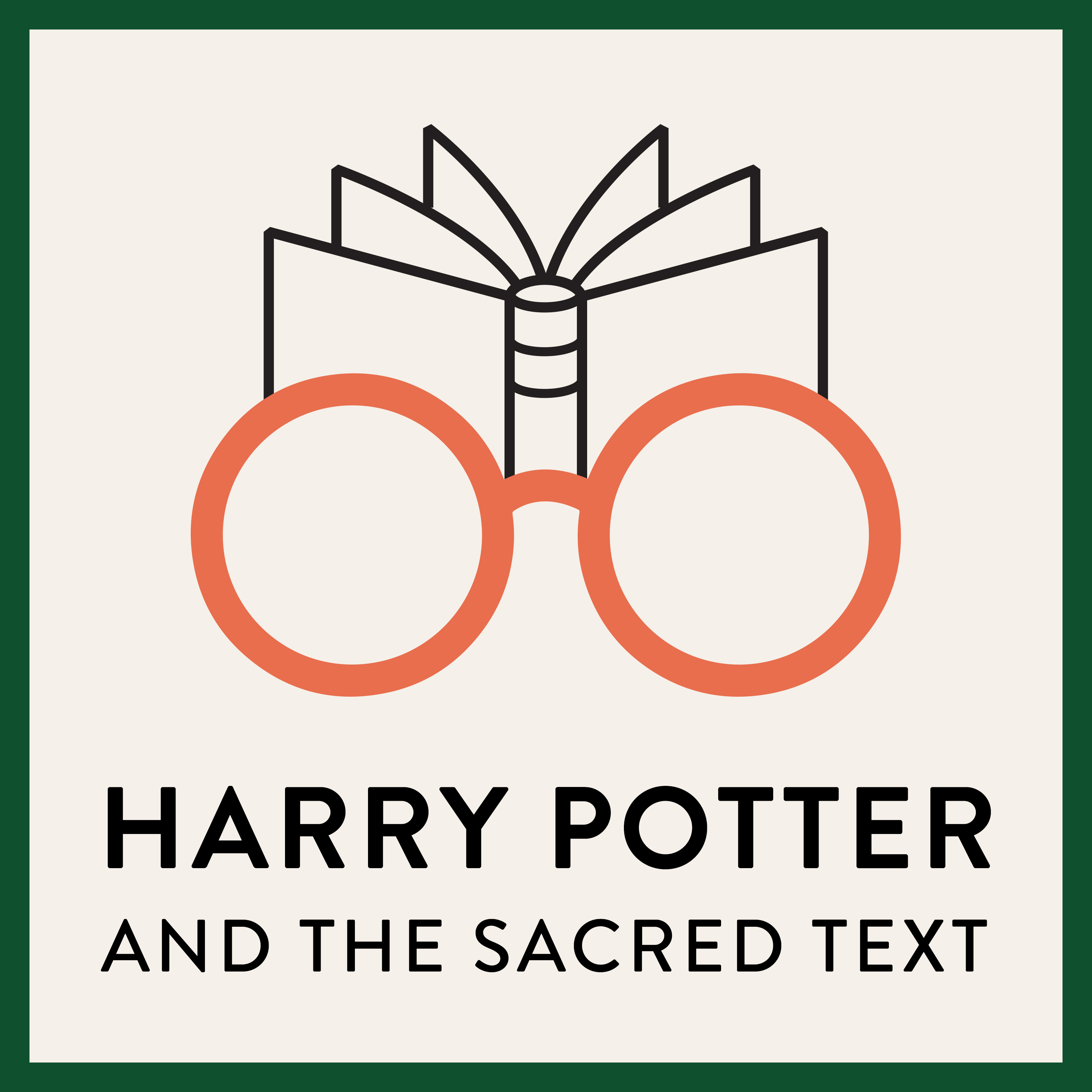 I’ve talked about Harry Potter and the Sacred Text briefly earlier in this post, just listen to it!

LOOK AT ALL MY BABIES THEY’RE BACK AND THRIVING 😩😁

I told you I was switching up my wrap-ups a little, and since you all know I love checking in with things I said I’d do, I figured we’d see how I’d do at my monthly goals! I didn’t write down my monthly goals for January in December’s wrap up, because I just decided to do this thing.

I just looked at my calendar …. and February is not going to be a fun month. Like yes, I have a week-long Chinese New Year (but I can’t go back for work reasons, ew). I am literally going to be running around like crazy and trying not to cry under deadlines and stuff.

That being said, I may be taking a mini-hiatus in February, but I’ll definitely schedule a mini hiatus post if so. I’m going to do my best to schedule as many posts as possible early, but with at least four major deadlines in February (which is also the shortest month of the year, smh), I need to focus on school. So, yeah, there will probably be fewer posts in February.

Sorry for the complaining lmao, I really need to focus on being positive, haha.

How was your January like? What did you read? How is the New Year treating you thus far? Have you watched the new Brooklyn Nine-Nine and the final Season 3 The Good Place episodes? (If you have, we need to talk, like now). I would love to know.