I am back (albeit very late) with all my November reading plans, and it is VERY weird.

Which is saying a lot.

I don’t want to say too much and will shut up now because this post is already 2.2k+ words long and I just need to stop talking, okay.

BOOKS I NEED TO READ:

This month, I’m going to have a pretty lax TBR, I guess? I know I’ve been saying that for the last few months but I truly do not know what I want to read and I don’t want to tie myself down. Literally my main goal is to read 12+ books so I can try and read 150 books this year. (Spoiler: It is NOT going well).

I’m going to be doing a flexible TBR again (and no one is surprised so I have some wriggle room to mood read!) and I’m dividing this up into sections. I’m having some new releases here, participating in Remember November (hosted by Kathy and Destiny) and doing something else kinda cool? (I hope you find it cool too? I don’t know).

Remember November is a challenge focusing on failed TBRs and trying to complete as much of them as possible, which that … speaks to me deeply. You all know how ambitious my TBRs can be which as a result, left me with a LOT of choices. And since it’s nearing the end of the year, the timing is just perfect and I need a structure for this month’s TBR – or else I’ll probably read NOTHING. So, this made a lot of sense. But let’s just get into it, shall we? Because this is going to be SO long.

And I would really appreciate it if you could tell me which ones to prioritize, because this is a MASSIVE list! 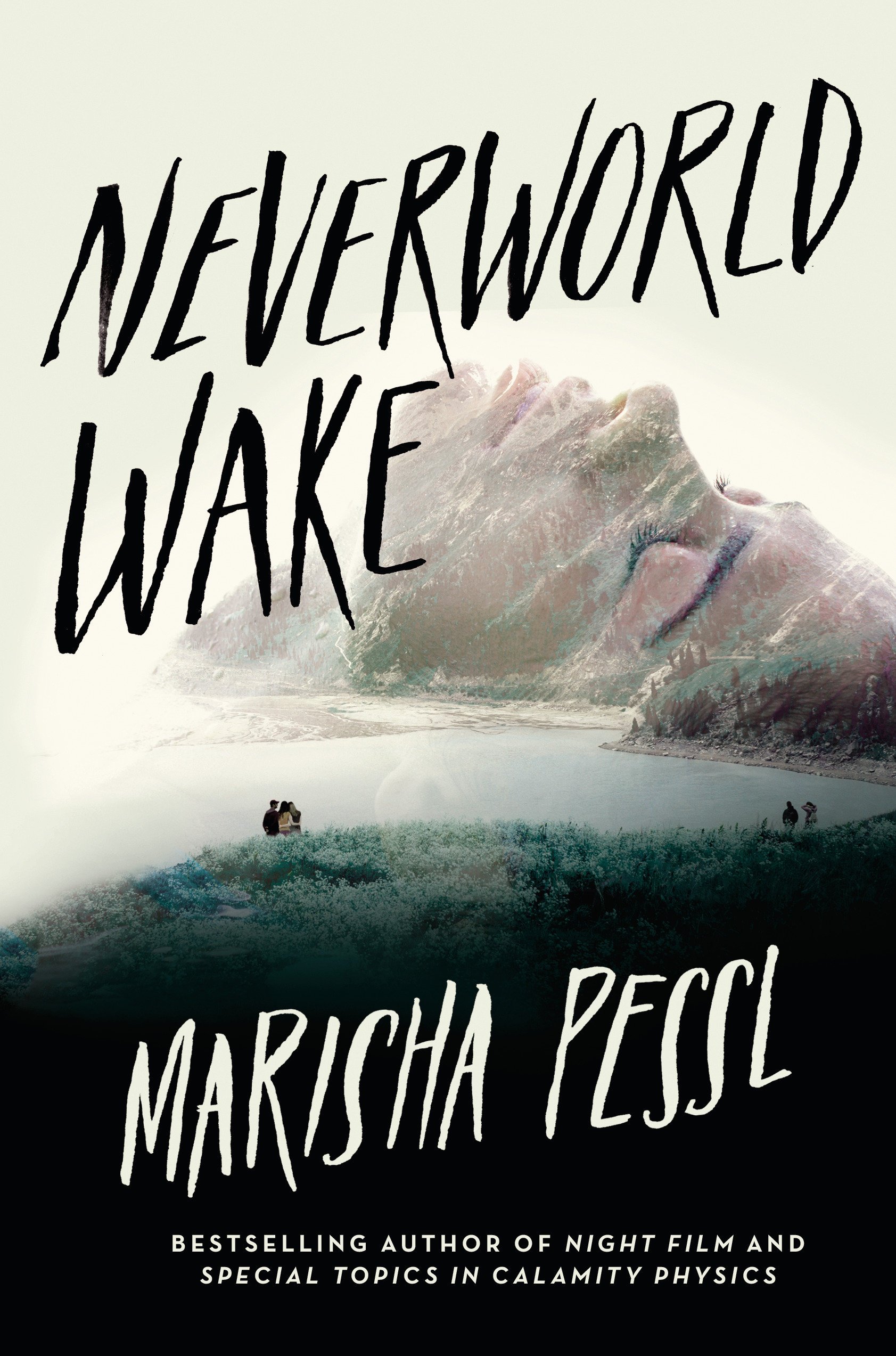 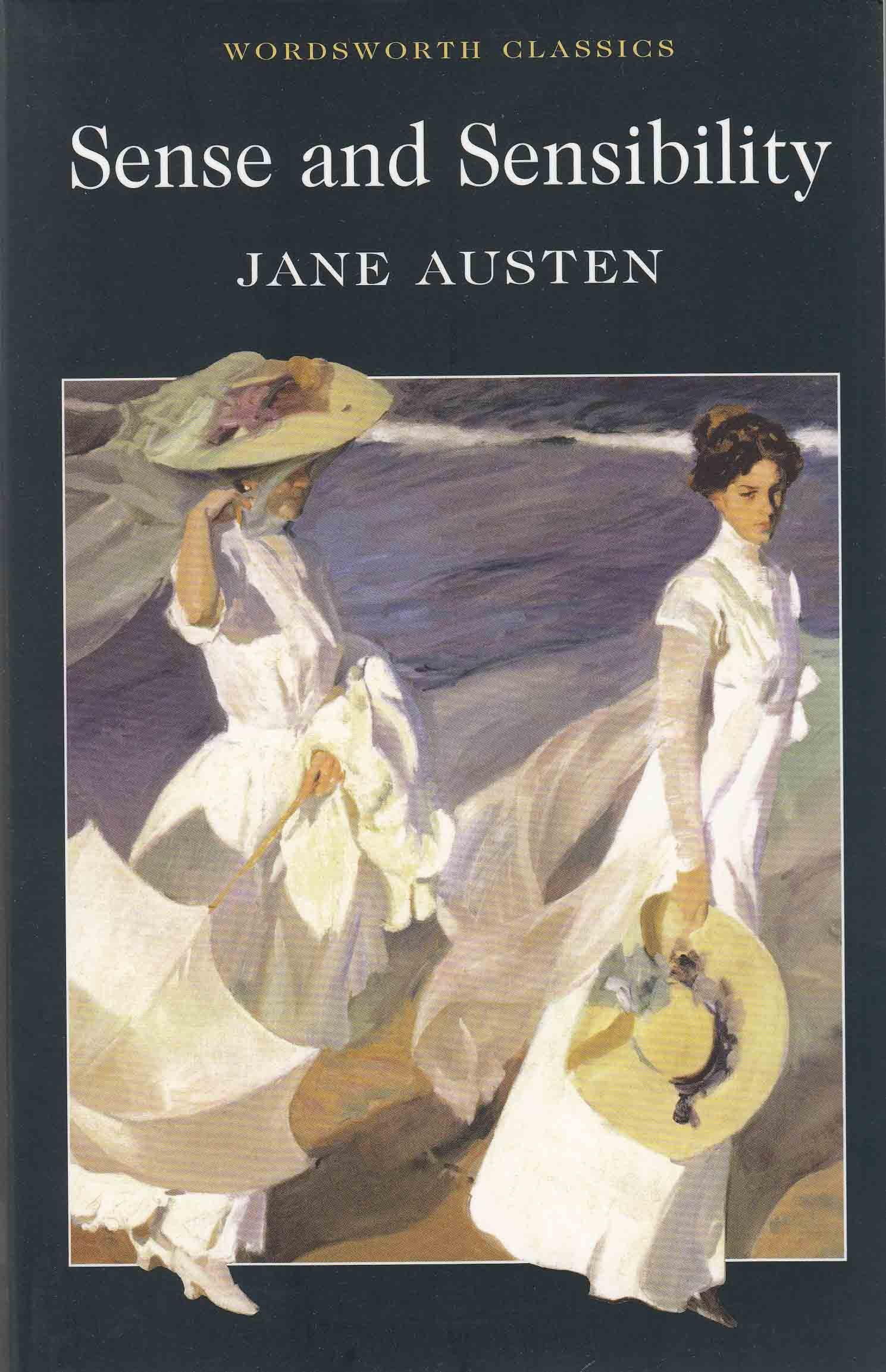 So this is basically half May recommendations and half things I need to read! (May ily)

AND POTENTIALLY … A SECRET PROJECT??

Yes, you read that correctly! While this is going to require a LOT of work, I’ve been wanting to do this project for a while (like a year plus?) and I think it could be fun. I’m not sure how it’s going to work out and it might be cancelled, but if all goes to plan, a post about it should be up by December! And this project is where most of my reading is aimed towards, and I’m really hoping to love many of these.

Do you do TBRs? If so, how did you do on your TBR last month? What are some of your most anticipated releases for this month, and some books that you are dying to get to in November?

And what titles from here should I prioritize? (I need all the help I can get so I would greatly appreciate your opinions!)